Why Community-Driven NFT Mints Will Keep Your Project Thriving

Beyond hype and countdown clocks for an NFT mint, comes the trials and tribulations of what it actually takes to run and manage a successful mint that is built entirely upon community, rather than hype and social media influence.

In February, VaynerMedia CEO Gary Vaynerchuk told CNBC that the current NFT landscape mirrors that of internet stocks in 1999. “I put out content every week saying that 98% of [NFT] projects are going to zero. Most of the behavior I see in NFT reminds me of the way people bought beanie babies.”

With 2.9 million Twitter followers, Vaynerchuk is also the creator of the popular NFT series Vee Friends, where the price for a single Vee Friends NFT ranges around $41,000 (13.25 ETH).

By looking at how other projects have succeeded and failed, it’s important for rising NFT projects to look at why these projects moved forward (or crippled).

For this reason, it’s worth exploring the meaning of ‘community’ as it relates to transparency and courtesy.

Twitter Spaces has proven vital to the inception and viability of today’s most successful NFT projects. It’s the definition of community and it takes work – and a lot of it to gauge interest and convince people to entrust their time into a 30-minute or 60-minute session discussing a new project.

Yet, with such a powerful tool, the majority of projects seem to be following the motion of a classic NFT mint, failing to add any real genuineness into the mix.

“Epic is a word we use frequently, because we believe that if you don’t, if it’s not going to be epic – it’s not worth doing,” said Scary Monster, Chief Brand Officer and a founder of the passion project turned movement ZINU.

With its elite team of members who have worked at Amazon, Google, Intel, and Microsoft, with deep connections to leadership within tech, media, and entertainment – ZINU has set the bar for what is considered to be one of the industry’s first fully gamified, community-driven NFT reveals.

Only six months old, ZINU leveraged the power of Twitter Spaces, beginning in December of last year, orchestrating one of the industry’s most intriguing, immersive, and exhausting series of puzzles, that when solved collectively by its community over four months, would unlock the NFT reveal date.

The project had its mint on March 23, selling out of its 10,000 NFT collection (Zombie Mob Secret Society), while the gamified series of puzzles continued until the last puzzle was solved on  March 28, unlocking the NFT reveal.

Ultimately, there is a major difference between building a community based on hype, and one that builds community off curiosity, genuine bonds, and a common understanding of what the project means for each member.

Knowing When to Pause or Take a Step Back

For any NFT project, knowing when to pause or take a step back to address any vulnerabilities or exploits is paramount.

The community will always be there, provided the project has demonstrated transparency, honesty, and expediency to its members every step of the way – and keeping them duly informed when a mishap occurs is part of that process.

On Monday, the official Instagram account for Bored Ape Yacht Club (BAYC) was hacked as a result of a phishing scam that allowed hackers to make off with $1 million worth of BAYC NFTs. Upon announcing the hack to its community, BAYC took to Twitter and announced that any indication of a mint happening was false, which unfortunately, came too late for many users who had already connected their wallets with the phishing links.

Earlier this week, the NBA tweeted out that it would be pausing its newly announced NFT mint within the hour of its launch, after discovering a serious exploit that allowed attackers to mint NFTs without paying any tokens.

Consequently, its whitelist showed that it had been sold out (prematurely).

Its new Ethereum-based NFT collection, The Association, is based on the 2022 NBA playoffs, which features popular NBA players from across 16 teams, which change in appearance depending on each player’s performance in the playoffs.

“We apologize for this situation and are currently identifying the Allow List wallets that were not able to mint as a result,” the NBA tweeted out.

According to blockchain security firm Blocksec, the NFT contract failed to verify signatures that could only be used once by a single user – meaning, attackers were able to reuse a signature belonging to an actual user and mint tokens for themselves.

“We are surprised how such a vulnerability can exist in a popular NFT project,” the blockchain security firm said in its statement.

As a result of the security exploit, the NBA said it plans to drop 18,000 free NFTs, increasing its initial collection to 30,000 to compensate affected users. 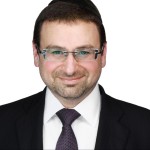 Brian Wallace is the Founder and President of NowSourcing, an industry leading content marketing agency that makes the world’s ideas simple, visual, and influential. Brian is the go-to resource for visual storytelling in the crypto / blockchain market since 2015, representing numerous cryptocurrency-related publications, and others getting press and funding in the space. Brian has been named a Google Small Business Advisor for 2016-present and joined the SXSW Advisory Board in 2019-present. 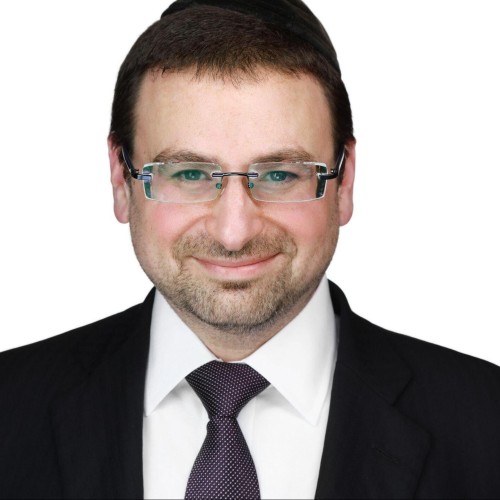 Brian Wallacehttps://nowsourcing.com/
Brian Wallace is the Founder and President of NowSourcing, an industry leading content marketing agency that makes the world's ideas simple, visual, and influential. Brian is the go-to resource for visual storytelling in the crypto / blockchain market since 2015, representing numerous cryptocurrency-related publications, and others getting press and funding in the space. Brian has been named a Google Small Business Advisor for 2016-present and joined the SXSW Advisory Board in 2019-present.
RELATED ARTICLES
Blockchain